It's January. The weather is insane -- in a good way, kinda. So far, January 2014 has been chock full of fabulously beautiful days. Warm, sunny, and ripe for riding. It should be raining. We need the rain. But until the water falls from the sky, it must be time to ride.

Our group of 30 met up at Peet's for coffee, conversation, croissants (chocolate, thankyouverymuch), and all that good stuff. We broke into two groups. The first section of the route took Palomares Road, which winds along farms and a few wineries, oak trees, and a creek until it meets up with Highway 84 near Sunol. We continued east on 84 to Tesla Road, which skirts the south edge of Livermore and heads over the hills.

By some magical magic of some sort, Tesla Road becomes Corral Hollow Road along the way. OK, so the signage about explosives testing "next four miles" was a bit disturbing. But I feel much better now that I've checked out the website and seen Bambi on the picture.

You might hear a loud BOOM occasionally, but little else indicates what goes on there. Tucked away in the rugged, grassy hills between Livermore and California's Central Valley... The explosions, known as shots, result from destructive tests of high explosives (HE) and other nonnuclear weapon components--100 to 200 of them a year in the last 10 years.

After meandering eastward through the hills, Corral Hollow crosses under 580 and magically becomes stick straight to cut through the edge of Tracy. A short but entertaining adventure on Byron Road involved a woman in a car who just didn't know which way to go. I was the last in our group and she and her passenger were still sitting in the middle of the intersection pointing in opposite directions -- much like a cartoon, but with real people. 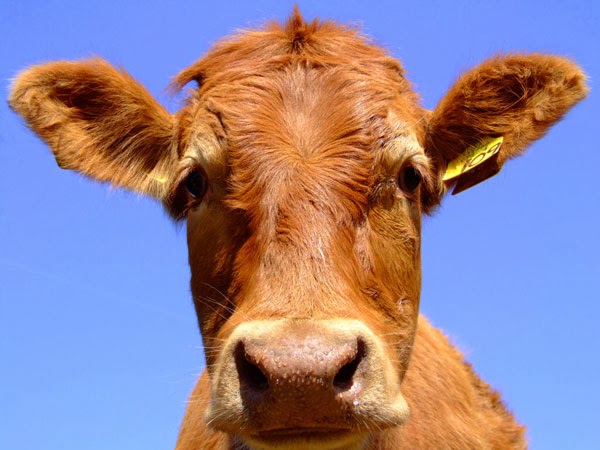 Altamont Pass Road sweeps around in the hills and lands on the north side of Livermore at Vasco Road. Some stair-stepping along the base of the hills, where we linked up with Camino Tassajara through some lovely overpriced real estate. San Ramon seems to have a strange fascination with waterfalls at major intersections. It's strangely reminiscent of the housing development in the first seasons of Weeds.

Avoiding the Stepford Wives on their way to Starbucks was a bit of a necessary evil to get back to the west side of 580 where you're back to more rural territory and some meandering along in the hills back to Castro Valley to Doug's Place for lunch. I don't know Doug, but his place is pretty cool.
Electronically scrawled by Wordjanitor at 11:16 PM