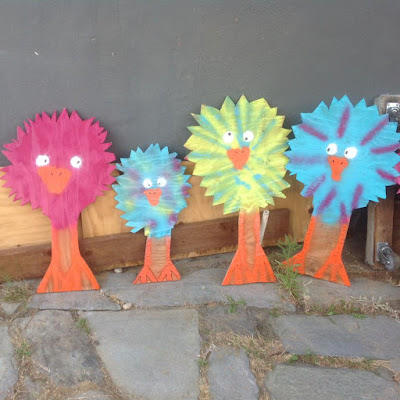 Sometimes you can't do the things you're supposed to do. I was supposed to go to a memorial for a friend today. I couldn't. They're adding up. It would have been the fourth such gathering this year. Maybe that's not a lot, but it's enough for me right now.

I'm tired of loss and focusing on loss. Real loss, impending loss, potential loss, metaphorical loss. There's a lot of it swirling around, near and far. I started running out of words. OK, I had words, but more often than not, they started resembling an unpunctuated string of cursing. I was running out of coherent sentences and paragraphs. I couldn't find them.

When I can't create sentences, I need to create something without words. Then, if I'm lucky, the words start to come back. Sometimes I create something kind of neat. Other times, like today, it's probably just goofy. But it's not about the end product, it's about the process.

So I hauled out a jigsaw and sander. And I went to town on the plywood formerly known as @'s fort. (FYI: The dismantling of said fort was not a loss. It had served its purpose. Frankly, it always looked like a two-seater outhouse to me. And, it left me with plenty of random scrap wood.)

A few hours and a few cans of spray-paint later, I had a small flock of negativity protesters. There are six in all. They're definitely not fine art, nor art at all. They're my official "stress birds." I've drawn these little critters for years and years -- scribbled them on to-do lists, emblazoned them on office whiteboards, and in recent years, added them to @'s lunchbox notes (until he gently broke it to me that he'd probably outgrown the daily cartoons).

Sometimes protest comes in strange forms -- like cartoon birds. Other times, it's probably less goofy. (But interestingly, it almost always involves up-cycling something, whether it's old fence boards and or bottles or otherwise.) 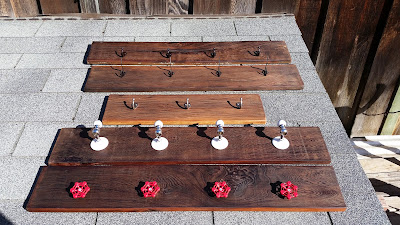 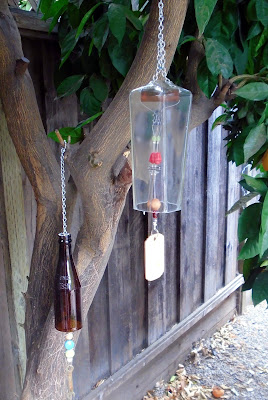 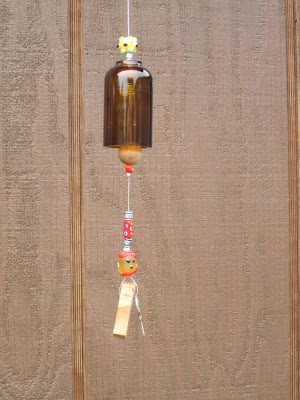 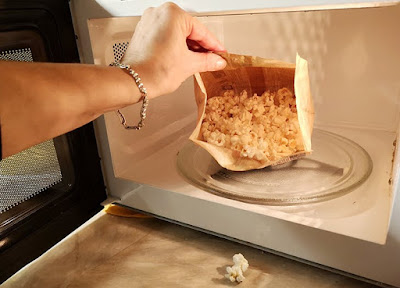